Sarah Feigin (1928 – 2011) was a Latvian composer who lived and worked in Israel. She composed several works for the clarinet, included a clarinet duet, three separate works for clarinet and piano, a clarinet concerto, a clarinet-string quintet, and other works for various chamber ensembles.

Sarah Feigin (1 July 1928 – 24 April 2011) was a Latvian music educator and composer who lived and worked in Israel.1 She was born in Latvia, and studied piano and composition at the Jāzeps Vītols Latvian Academy of Music originally known as the Riga Conservatory of Music. She graduated with bachelor’s and master’s degrees. She moved to Israel in 1972 and founded a Conservatory of Music in Holon in 1973, working as its director until 1983. Feigin worked for “Jeunesses Musicales d’Israel”2 from 1973 to 1990, organizing concerts for youth. Her music has been performed internationally.3,4

Sarah would teach children as well as teach at music education institutions when she lived in Israel. Her preferred instruments are organ and piano when composing music. Her work has been published by the Israel Music Institute and the Israel Composers’ League, and her pieces have been on the Israeli radio on a regular basis.5 Sarah Feigin composed pieces such as, chamber music, music for piano, educational pieces, songs for ballets, and vocal music.6

In 2000, Sarah received an award for her work “Thoughts On Playing” at the International Composition Competition in Miami, Florida.

On October 9, 2012, Feigin was included in the album Clarinet Repertoire Of Women Composers. The last title on the album is Feigin’s Fantasia for Clarinet and Piano Written in 1996, in Israel.8

In 2018, the album “Piano Works by Sara Feigin” was released. The recording focuses on her solo piano music and mostly includes either unperformed or previously unrecorded works, many based on traditional folk songs.9 The pieces are performed by British-born and Israeli-based pianist Benjamin Goodman.

You may purchase most of her clarinet works from the Israel Composers’ League. 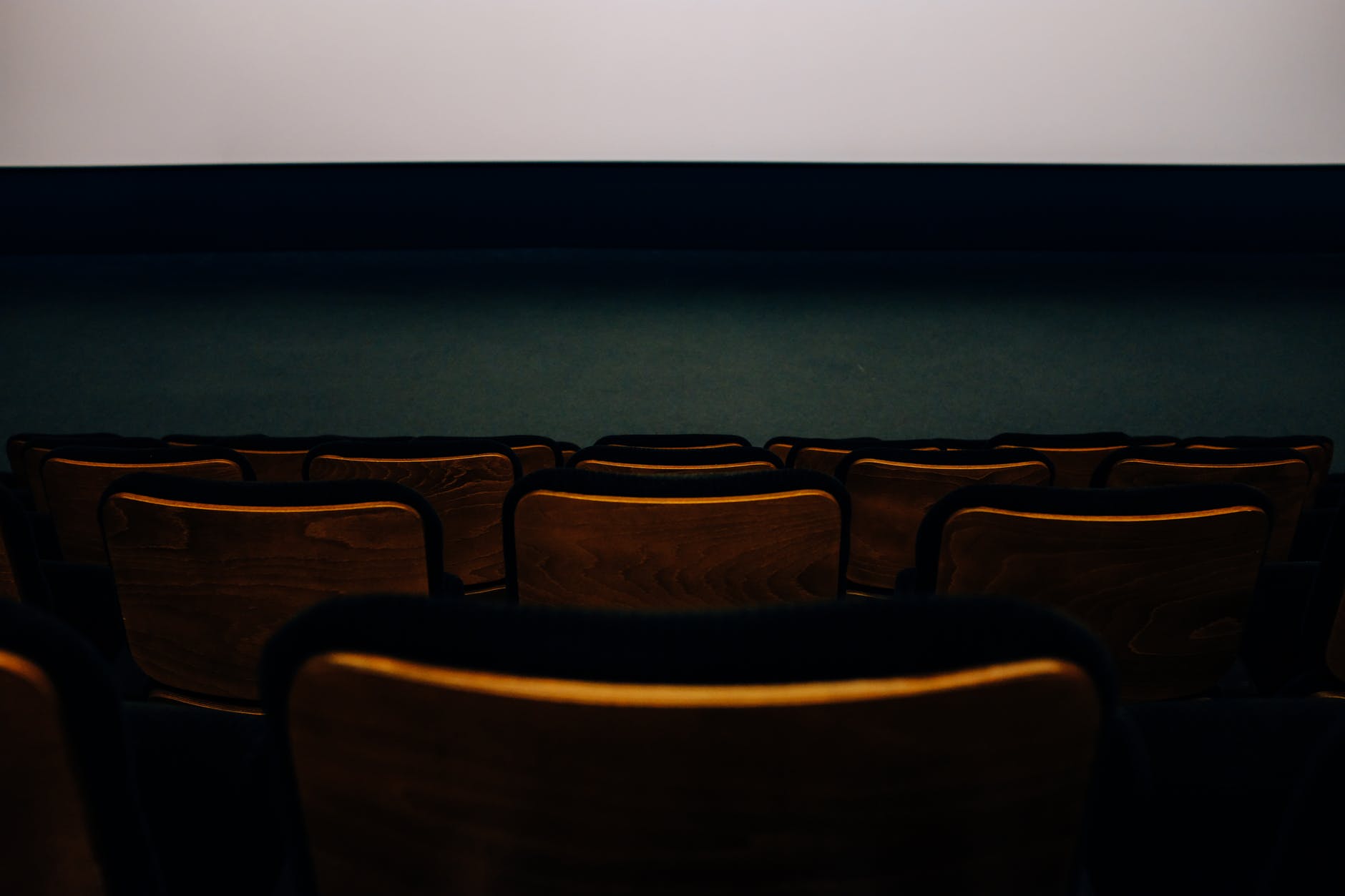